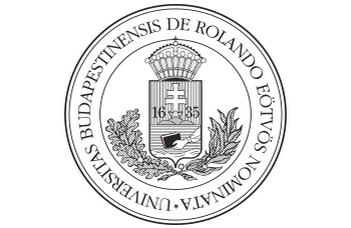 ELTE is an abbreviation for Eötvös Loránd University (Eötvös Loránd Tudományegyetem in Hungarian). The university was founded in the 17th century; today, some of  its faculties are more than three centuries old.

As one of the greatest and most prestigious universities in the country, ELTE attracts thousands of students every year, its popularity has been increasing in the last couple of years amongst those wishing to be admitted. ELTE has several campuses located in the centre of Budapest and at Szombathely. Doing research and participating in the scientific world actively is highly valued and encouraged by the institution. ELTE also has established relationships with foreign universities and welcomes international students from all around the world.